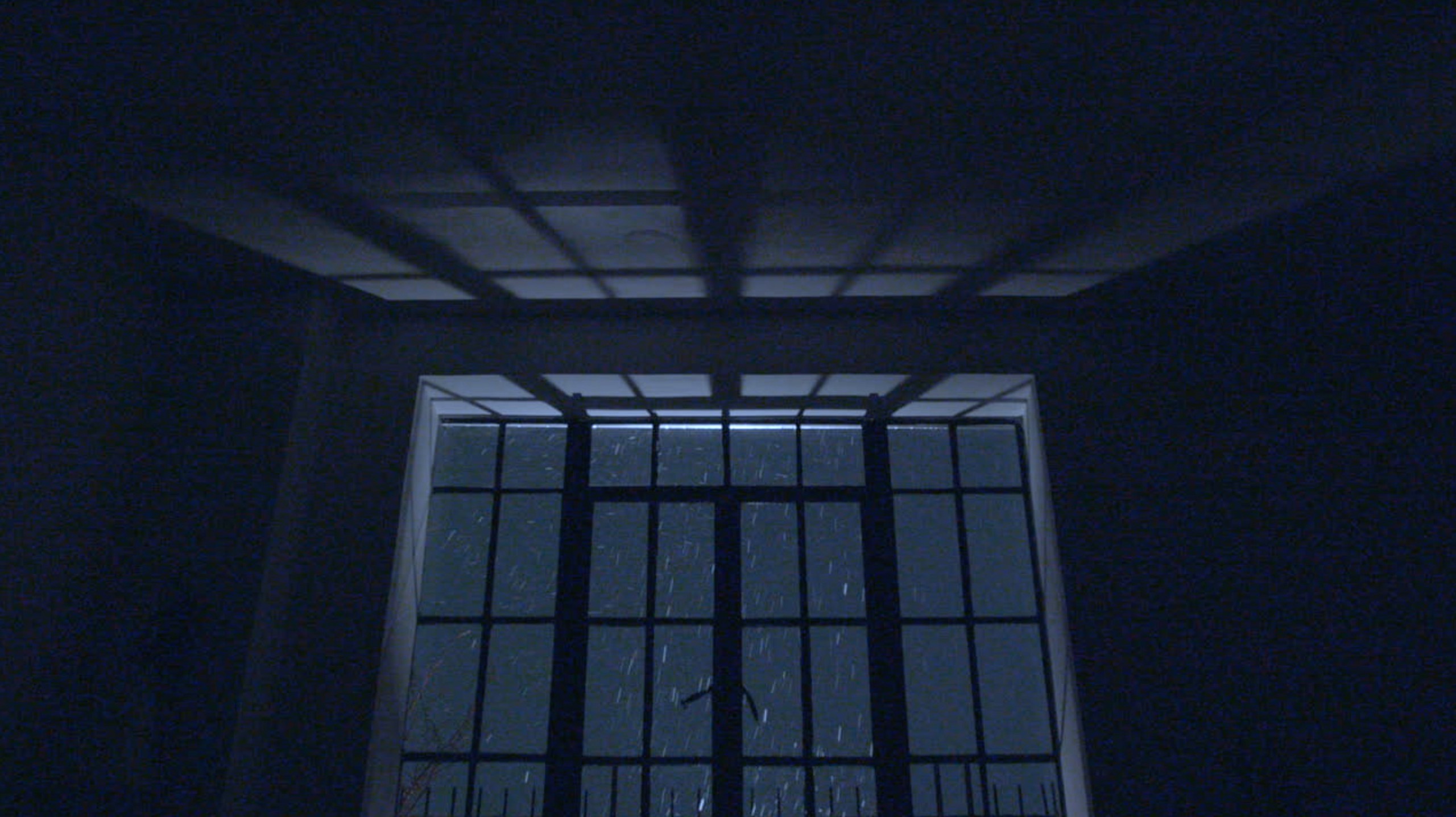 in the glass ball
around me and my bear


Then it seemed beautiful ...

"Who'd have thought" is built on paradoxes. Fatal winds whirl and beauty is replaced by evil, while we enter a world of pure beauty, of three female voices singing to the moving images of snow falling.

Third in a series of films on Morton Feldman's music, "who'd have thought" embraces the enigmas of life and death, beauty and evil. 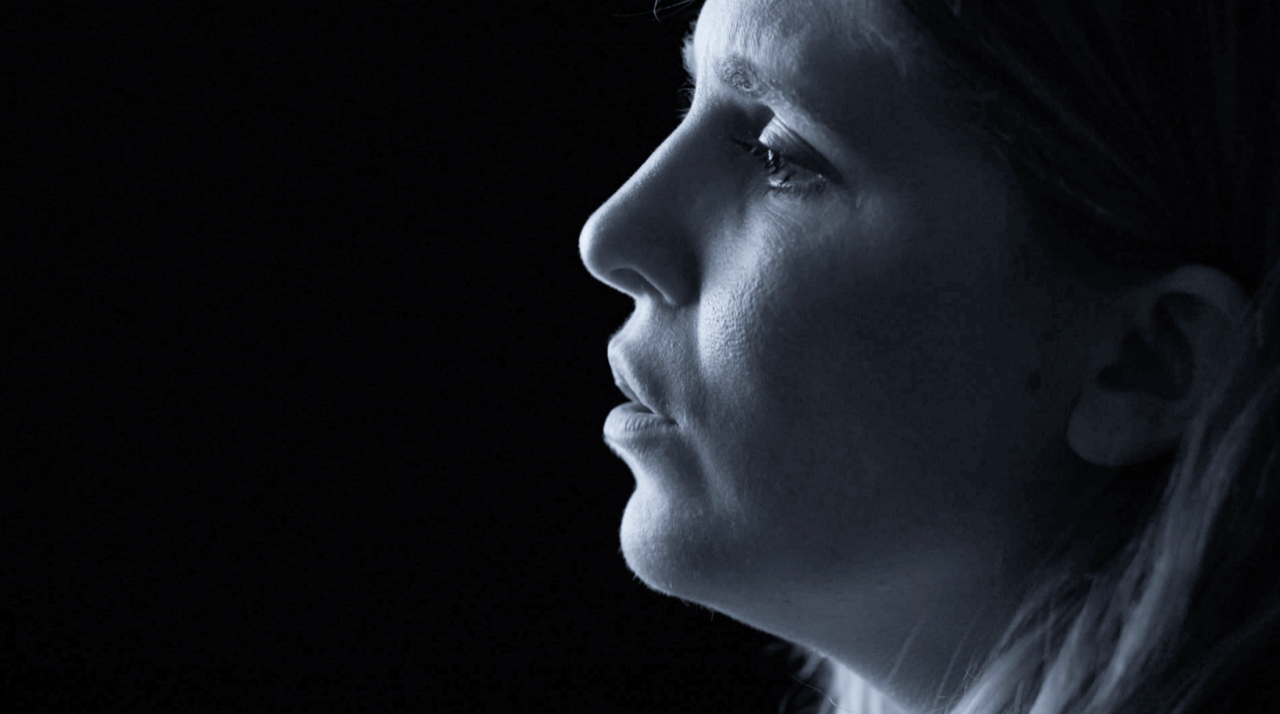 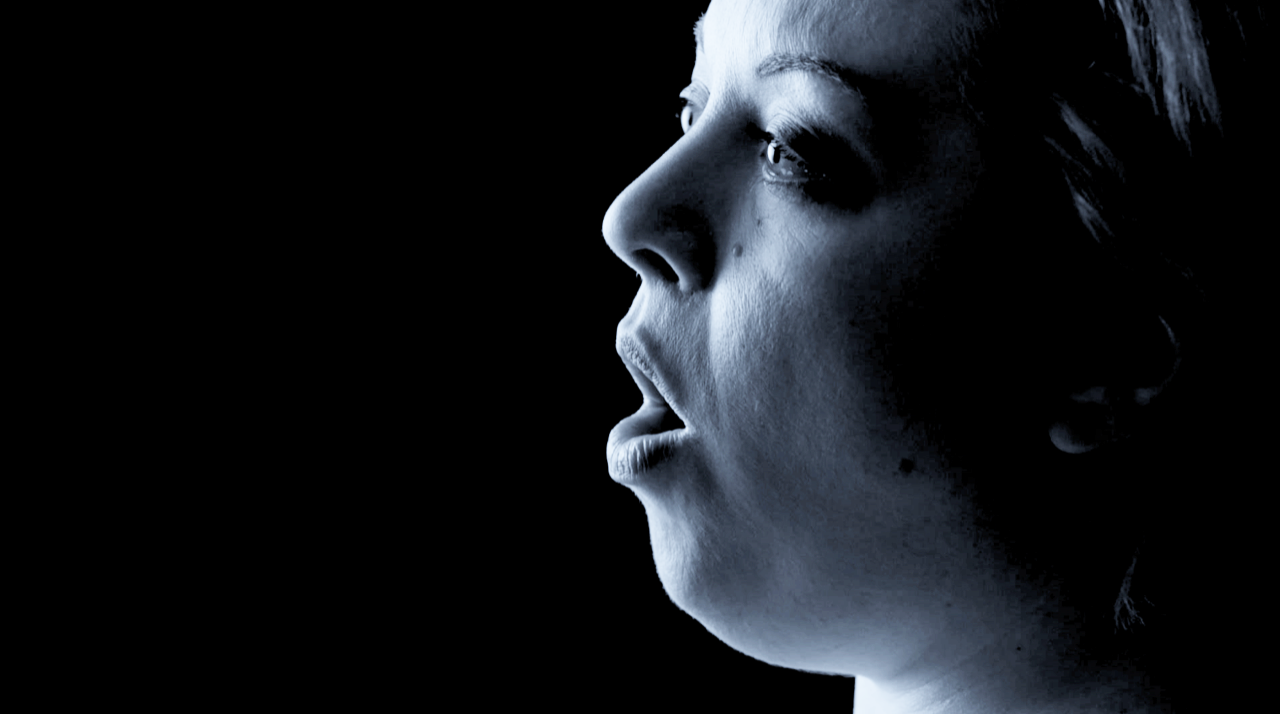 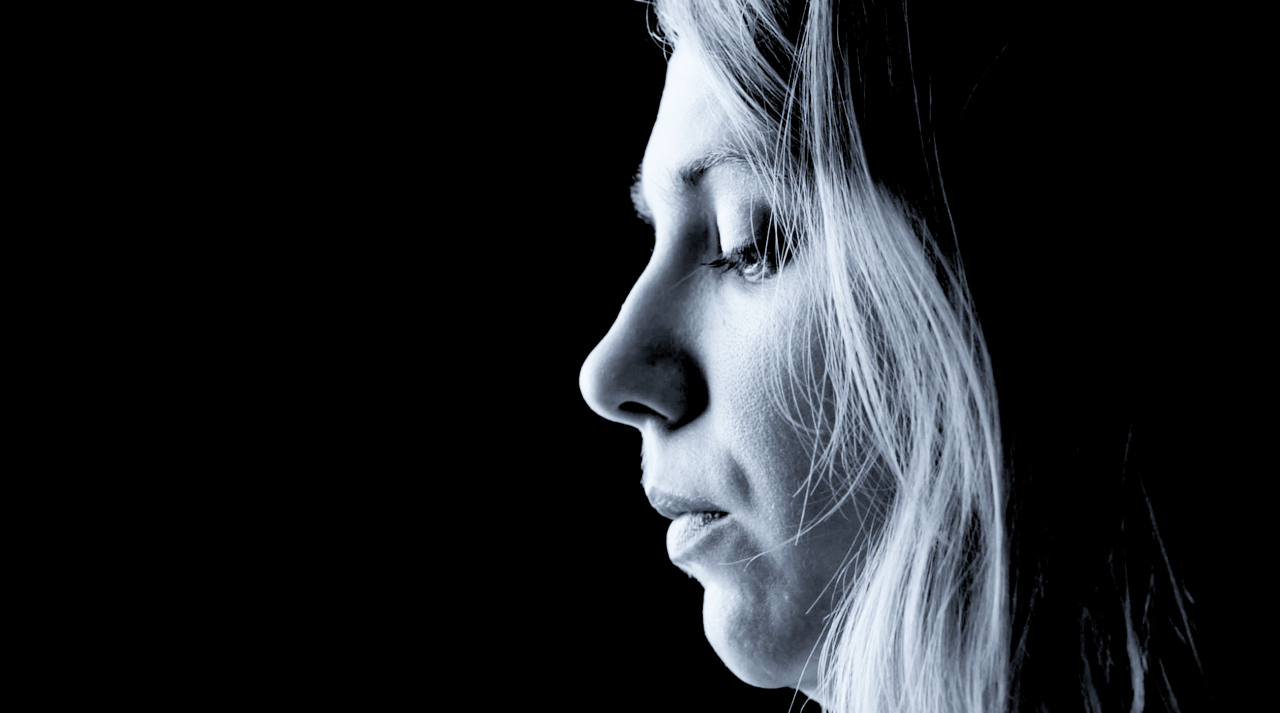 * A version of this film is available to download for screening to an audience. For details contact Chris Villars: chris@cnvill.net