Zahra Partovi has visited and photographed all the major locations in New York and Buffalo that Morton Feldman either lived at or frequented. She has kindly made her photographs, with locations and short commentary, available here. Click any image to enlarge. 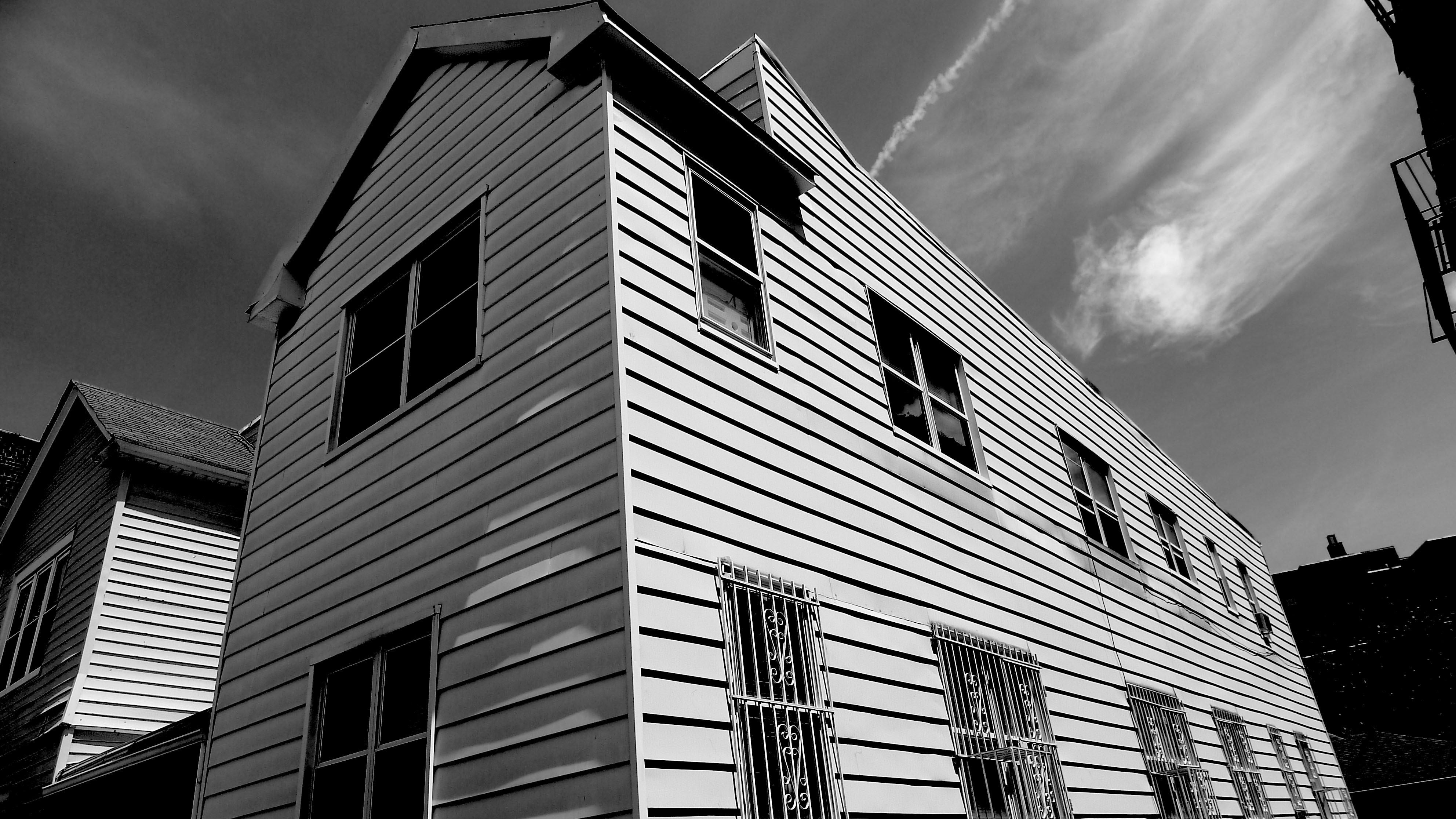 Family house at 3745 64th Street in Woodside Queens, where he was born.
The original structure, which could have had brick exterior, might have been renovated at a later date with addition of wood paneling exterior. 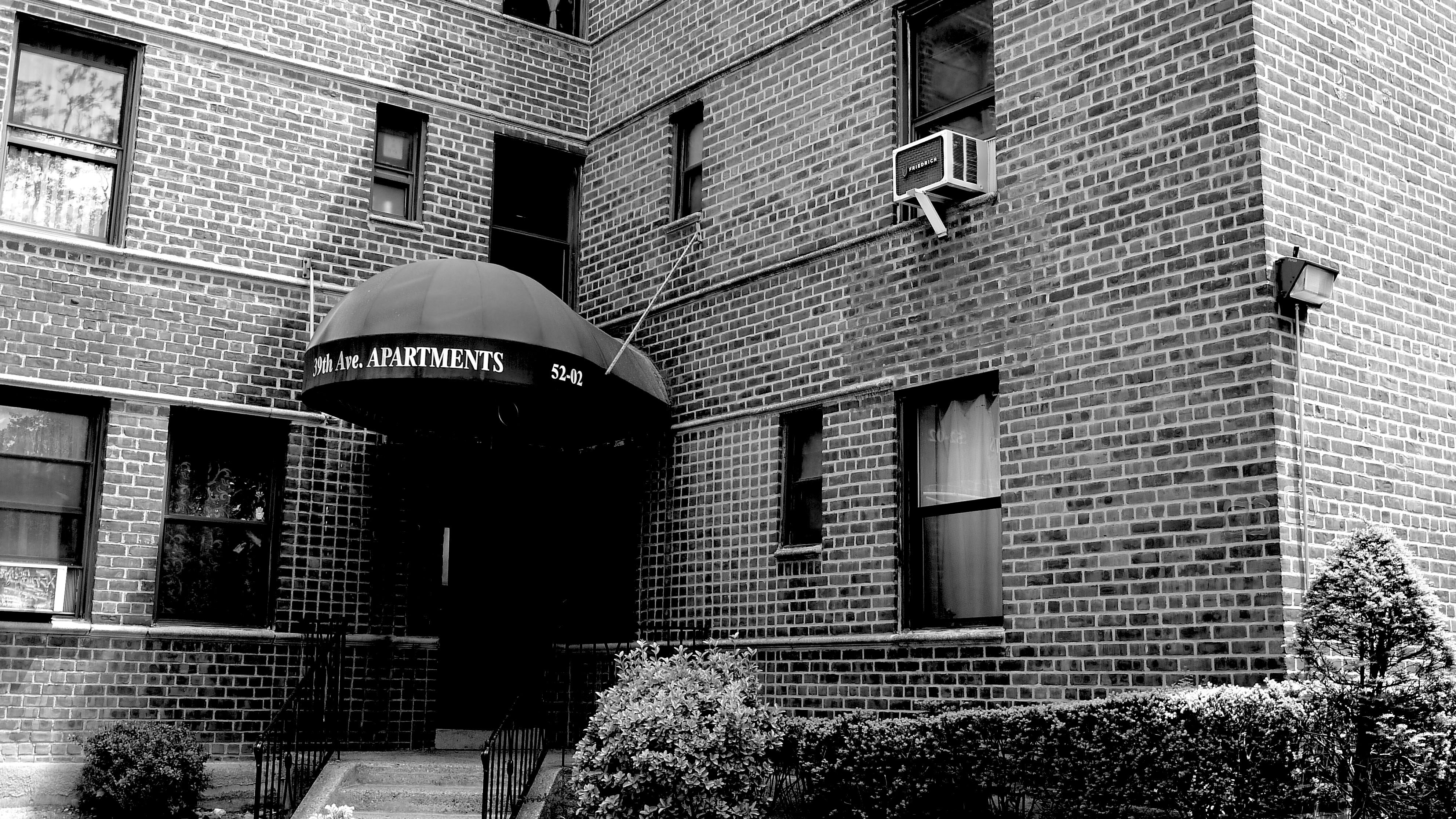 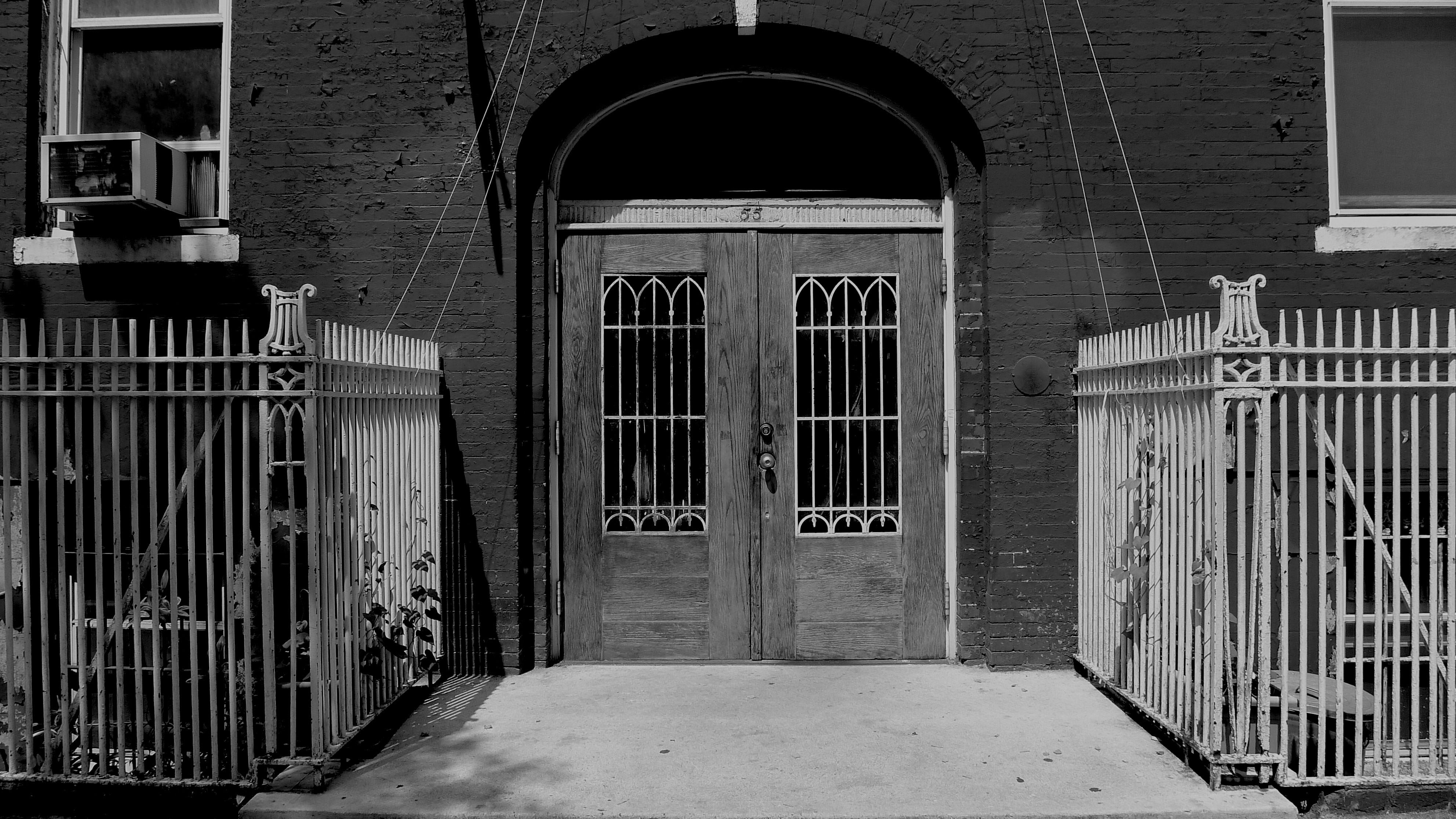 Studies piano at Third Street Settlement Music School, which was at that time located here at 55 East Third Street.
The building is now occupied by a chapter of New York Catholic Workers. 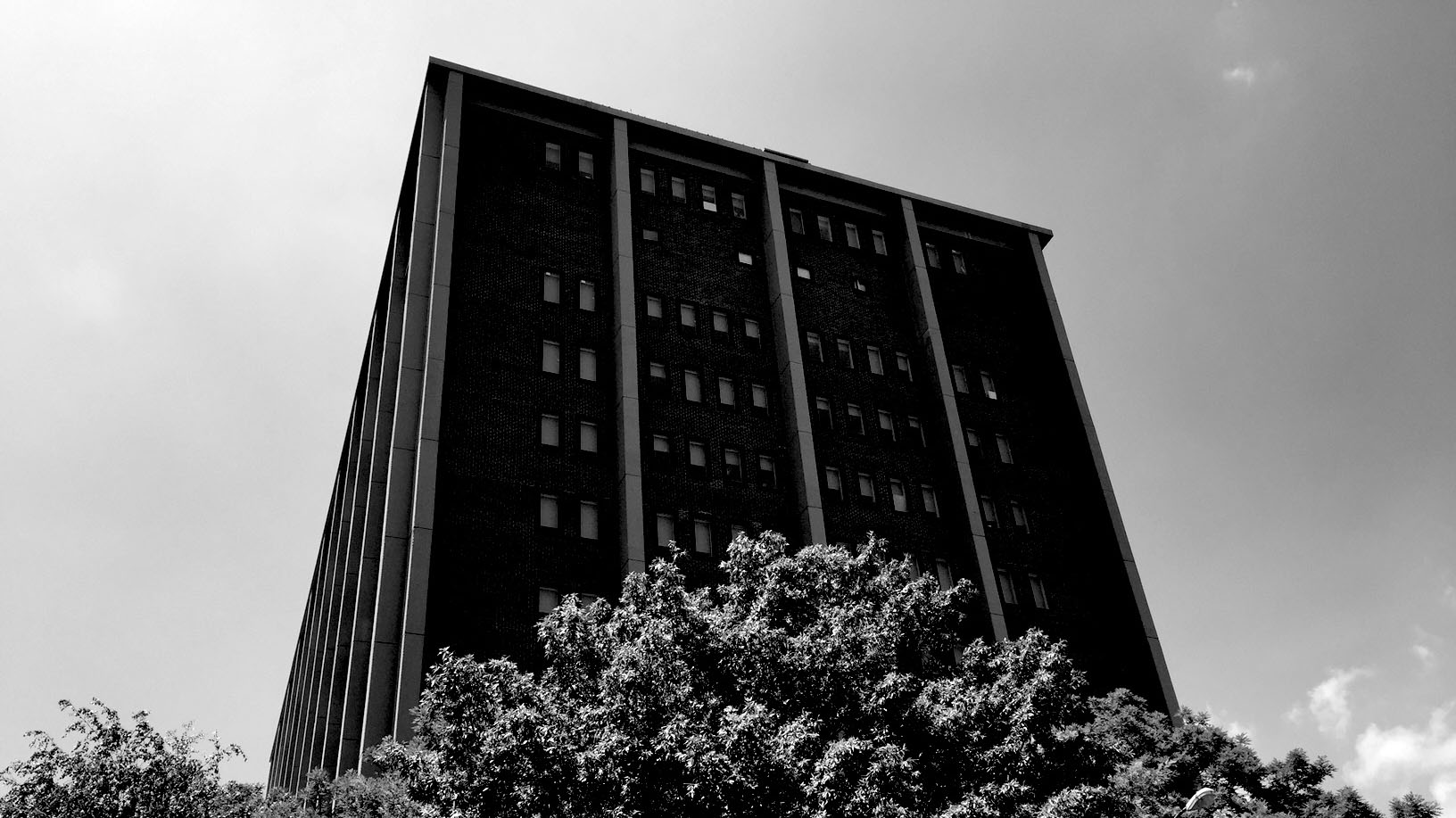 Studies piano with Madame Press at Chatham Square Music School, which was located at 211 Clinton Street in the Lower Eastside.
This location now houses a senior care facility. 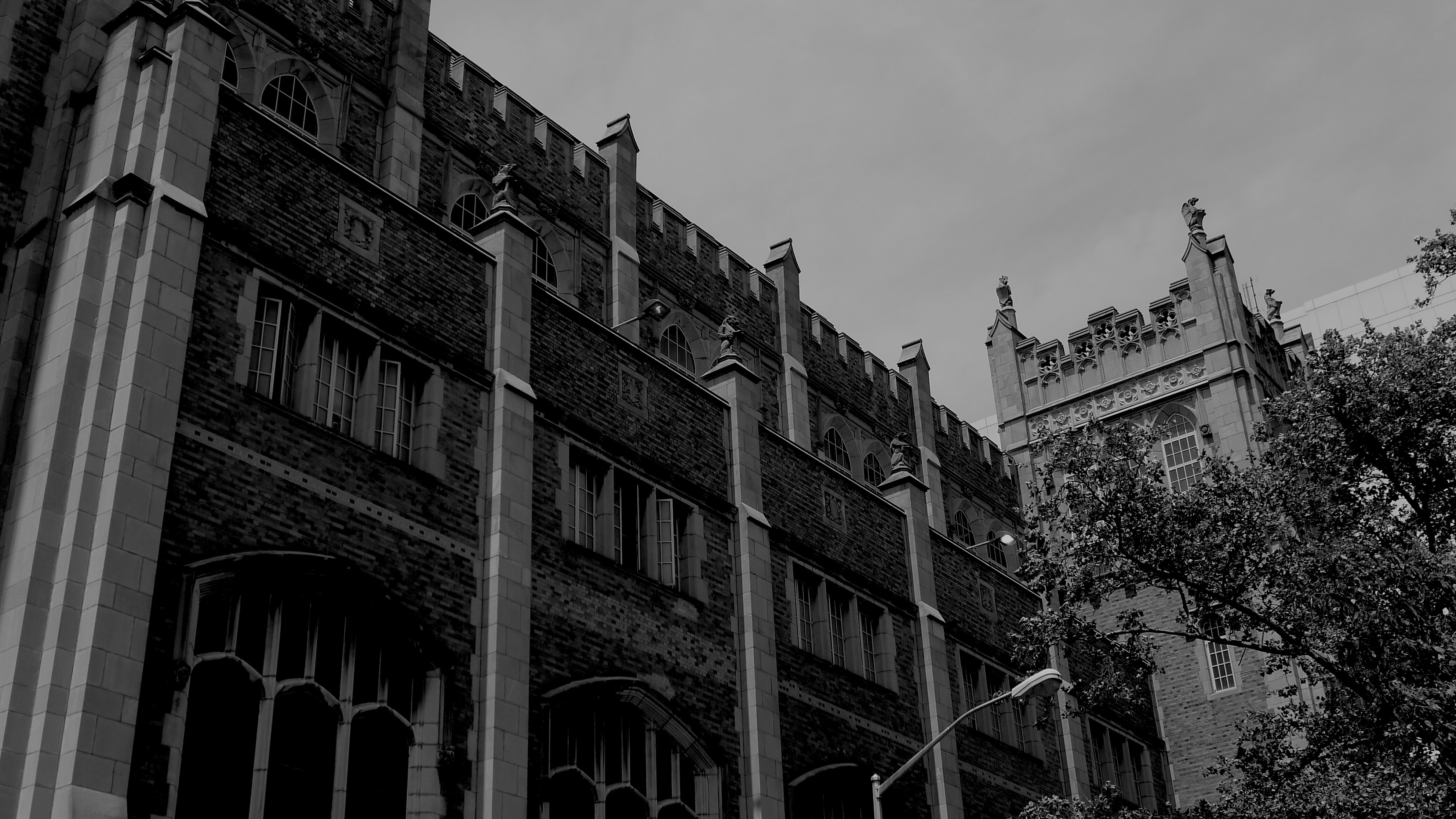 The original Music & Arts High School was located at 443 West 135th Street.
This building is now the A. Philip Randolph High School. 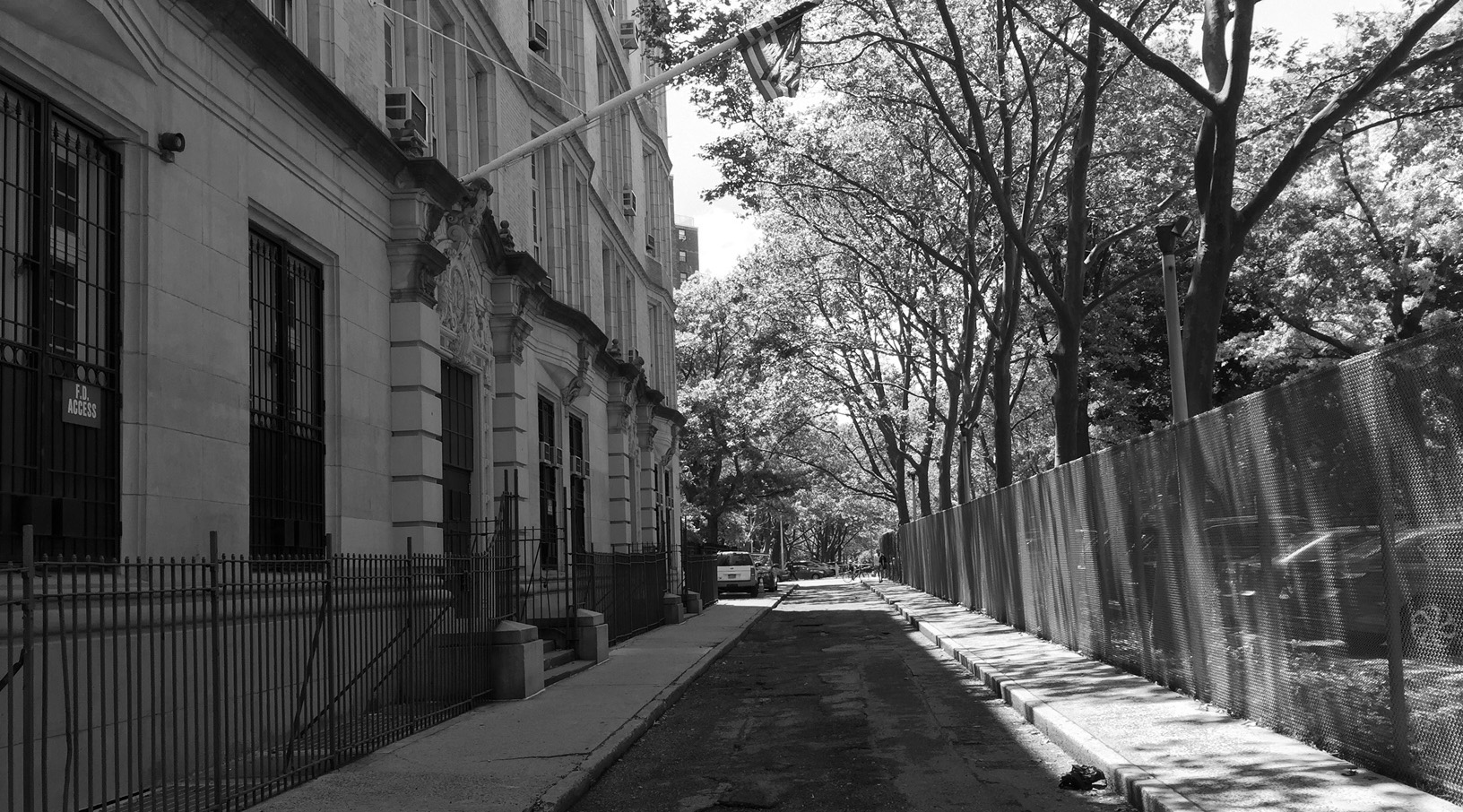 Rents an apartment at 326 Monroe Street, where John Cage was living.
This very short and narrow street now has a New York University High School on one side
and a parking lot for a housing development on the other. 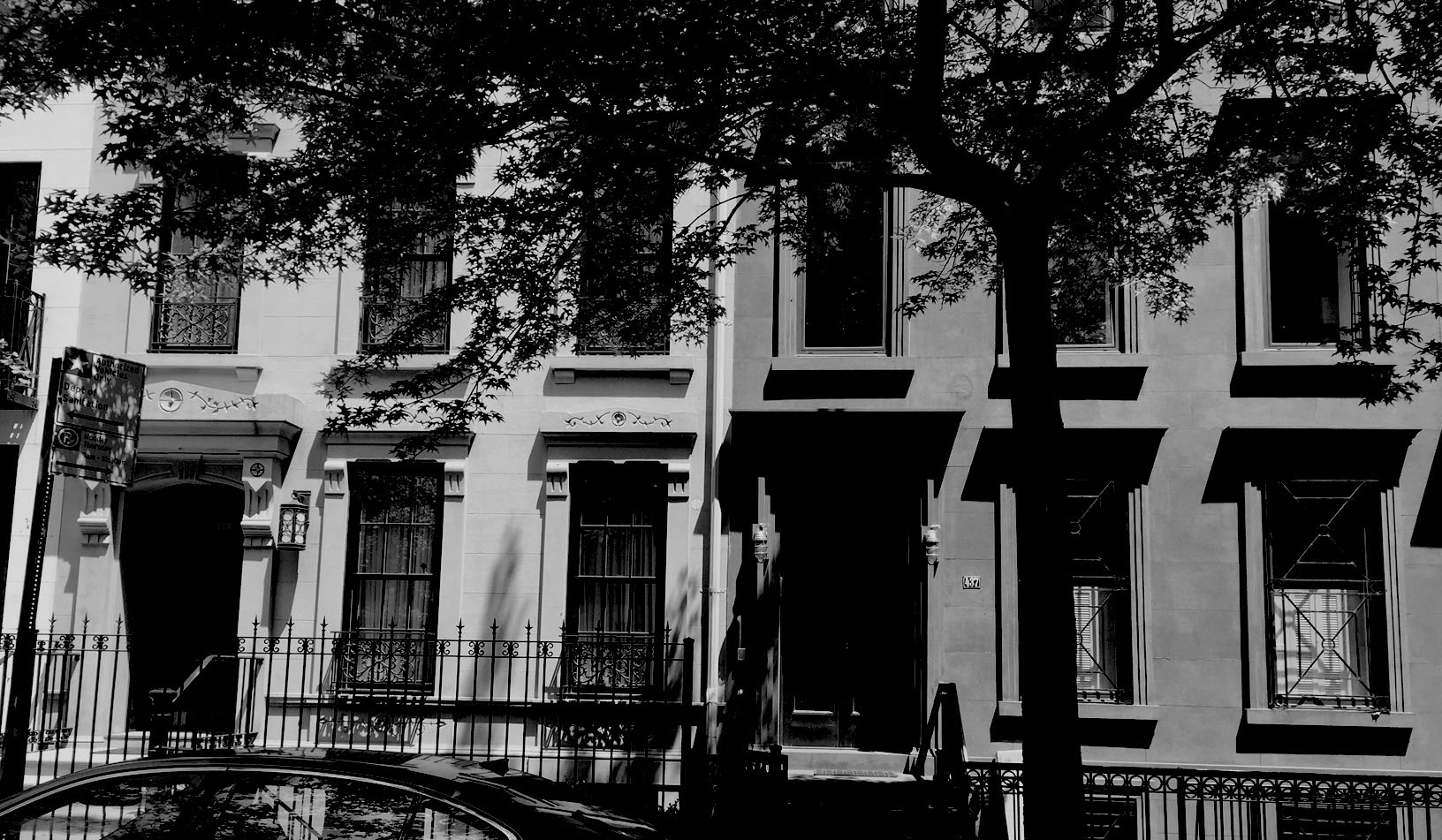 He stays for a time at Robert Rauschenberg's apartment at 437 East 87th Street. 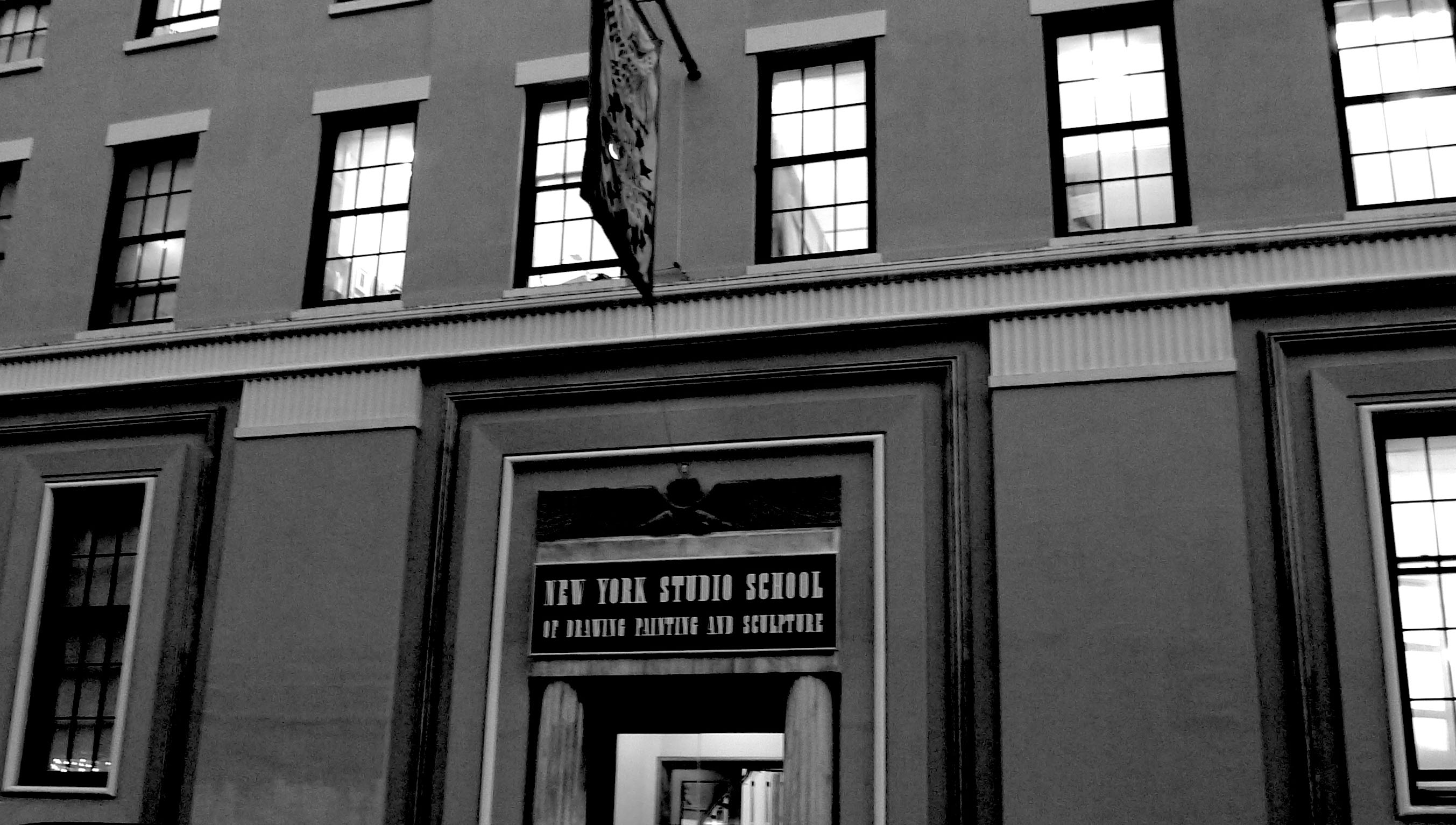 New York Studio School at 8 West 8th Street was where
Avant-Garde artists of the time offered lectures and symposiums. 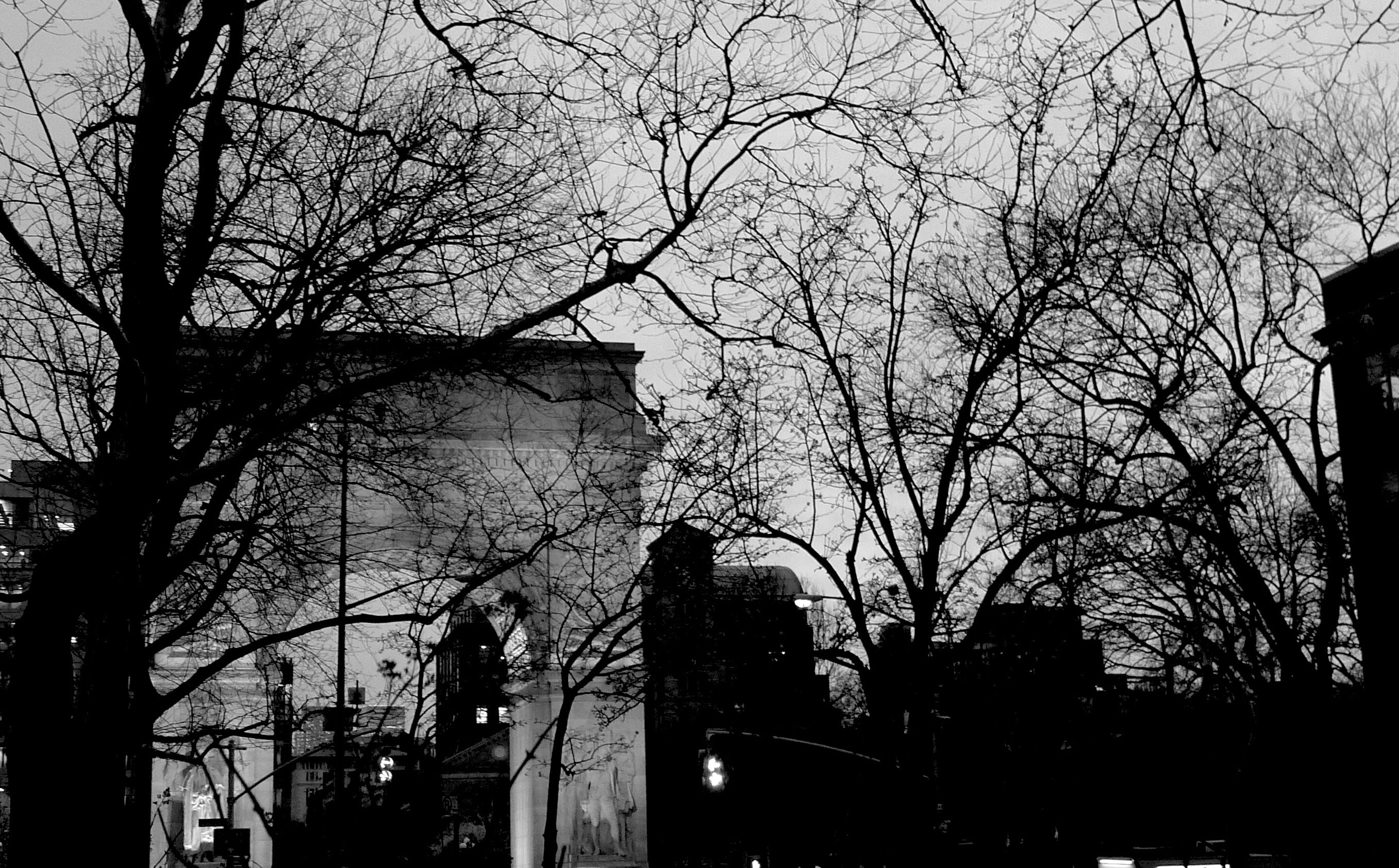 Washington Square Park in the West Village served as a conduit between various downtown locations. 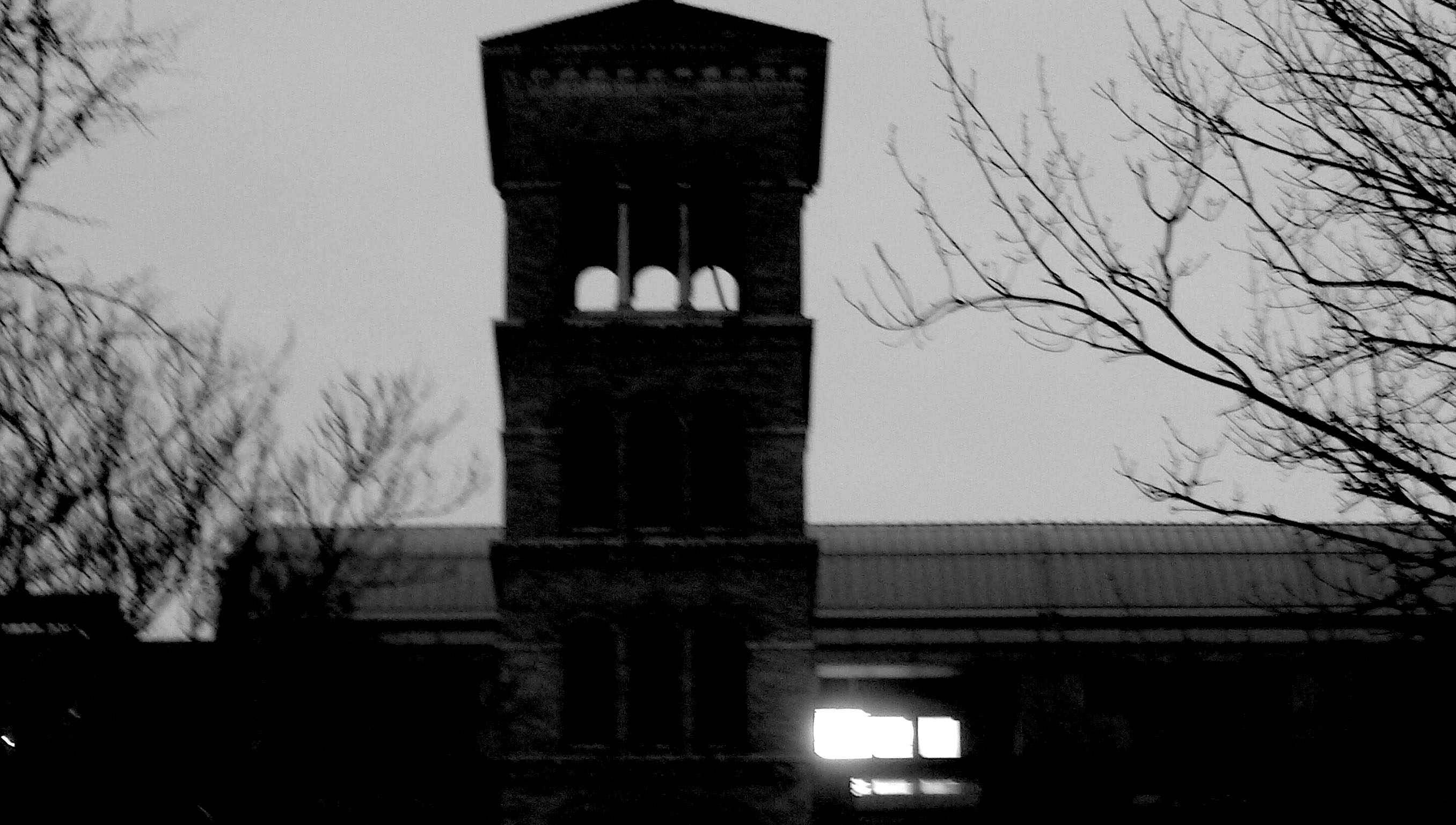 Judson Church on Washington Square South served as an Avant-Garde venue for music and performance arts. 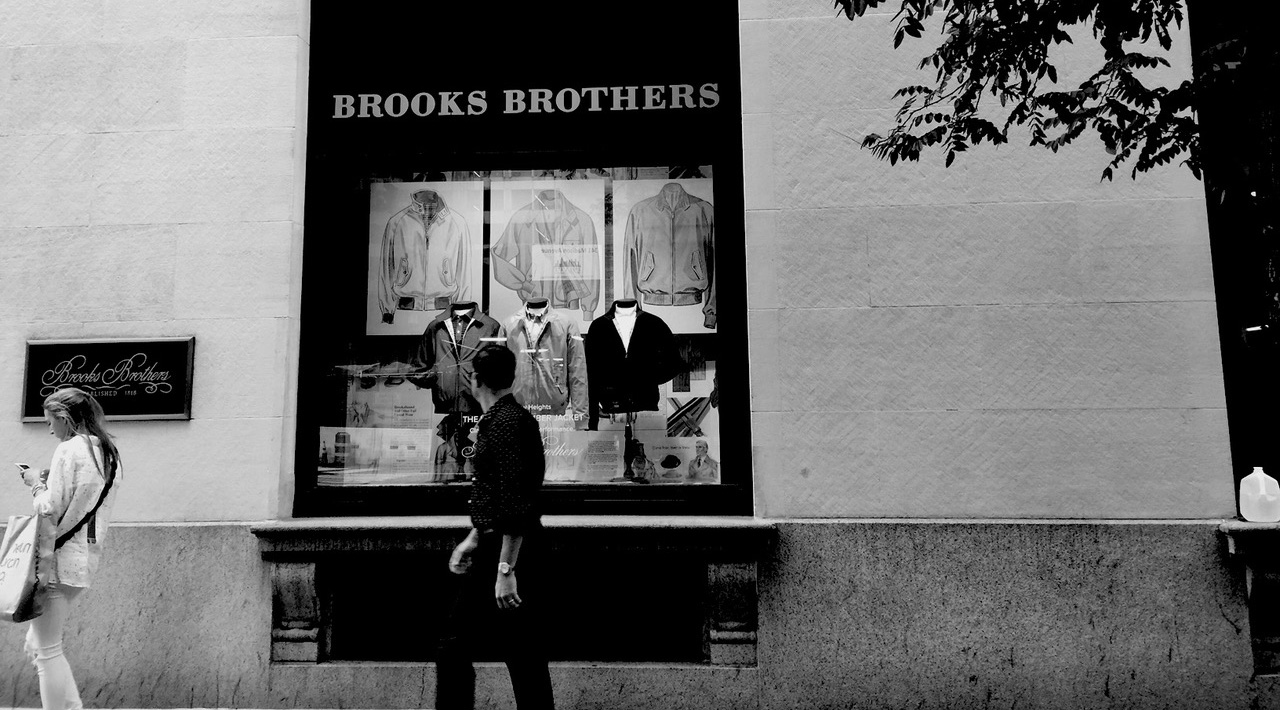 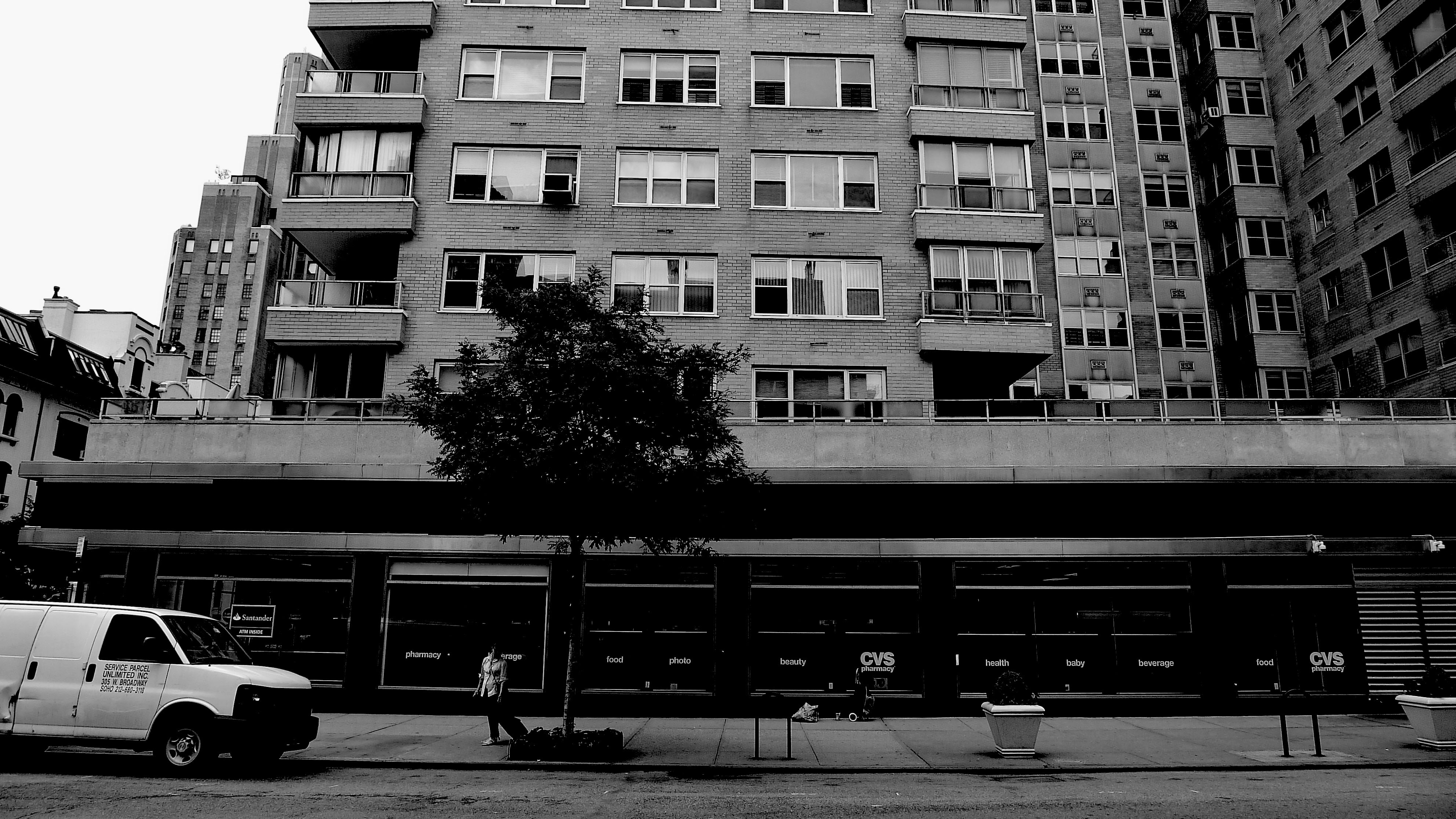 Cedar Tavern, which was frequented by the artists of the time, was originally located at 24 University Place.
In it's place now sits a high-rise apartment building with a drugstore at street level. 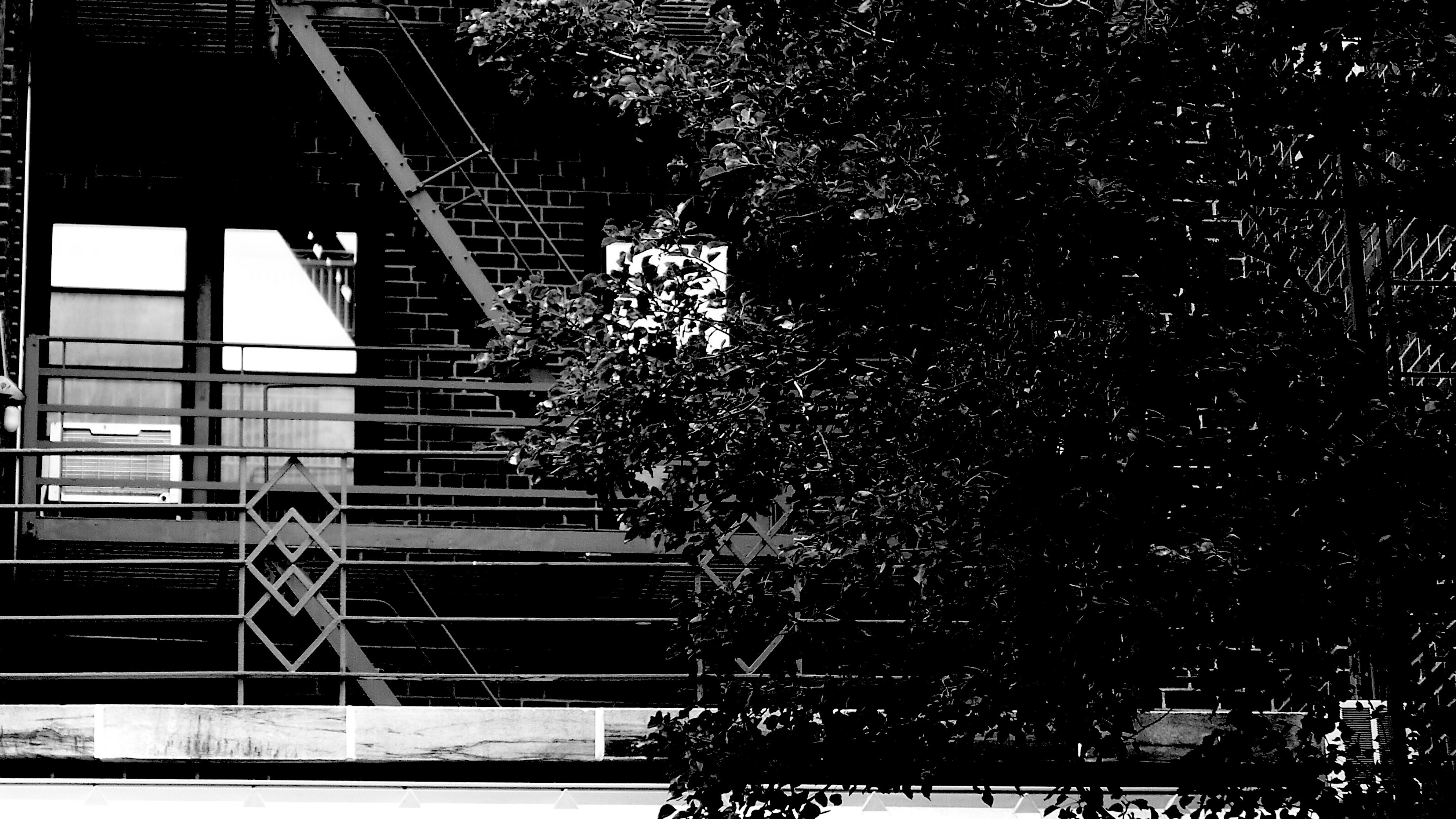 "The Club" or the Abstract Expressionist Club was located at 39 East 8th Street.
Now an apartment building with commercial stores occupy this location. 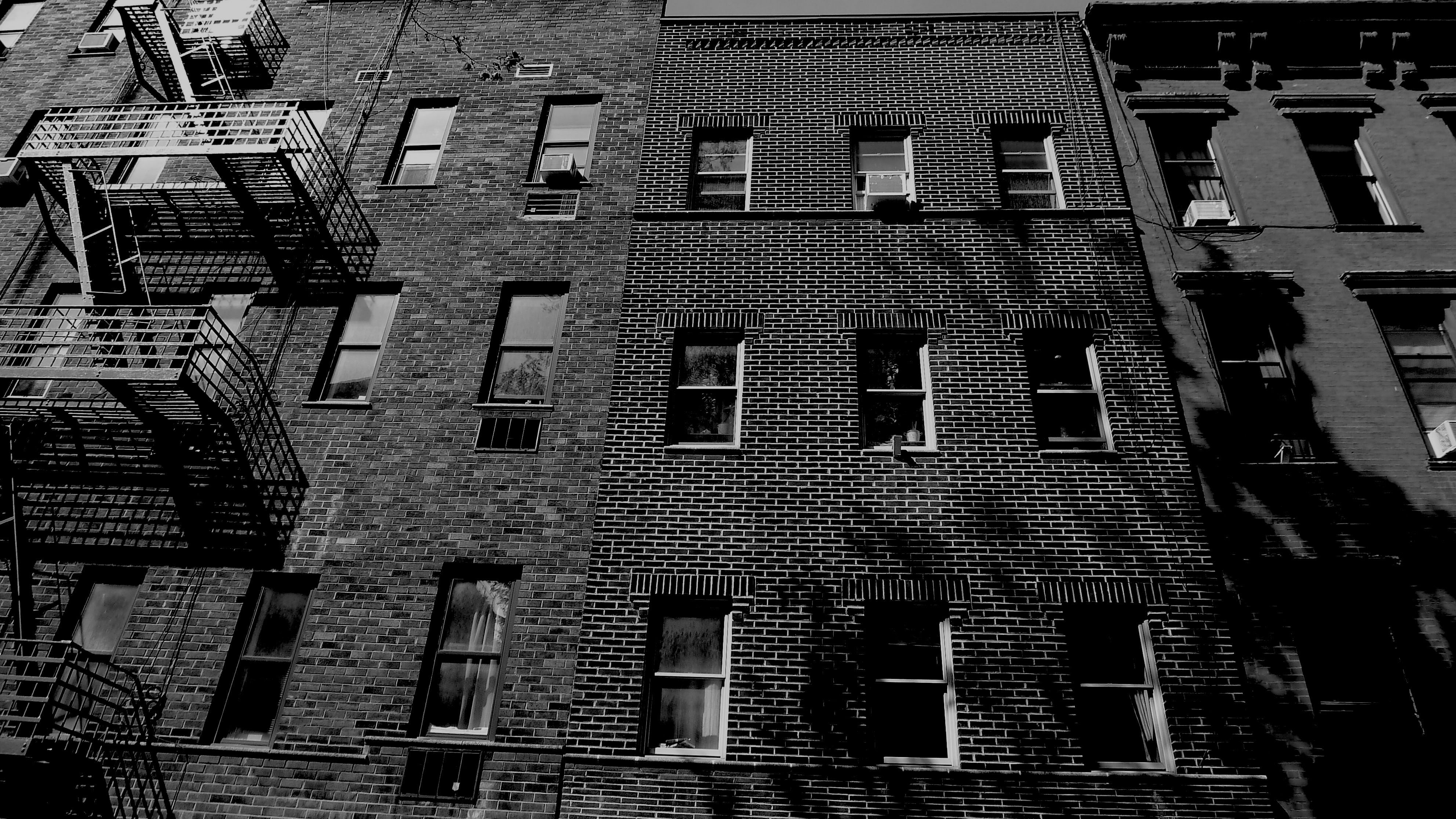 Rents an apartment in the building at 343 East 19th Street,
where his friends Barnett Newman and his wife were living at that time. 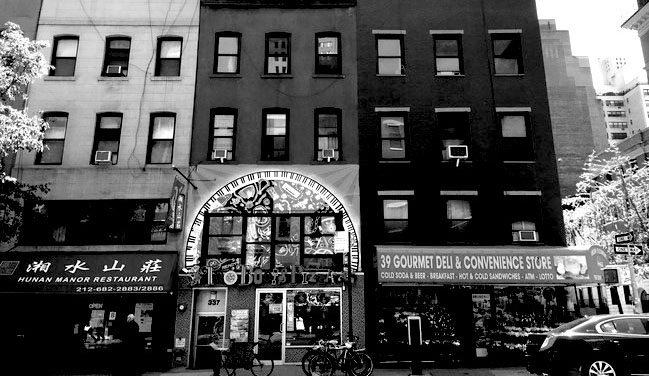 Lives at 337 Lexington Avenue, where the brownstone building still exists
with the addition of a pizza shop on the ground floor. 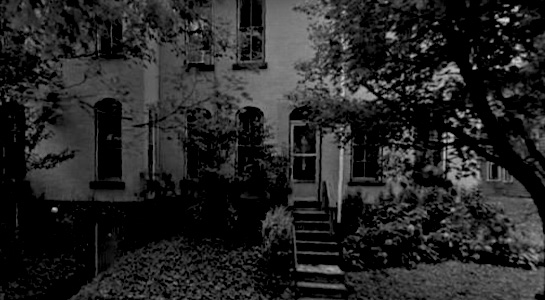 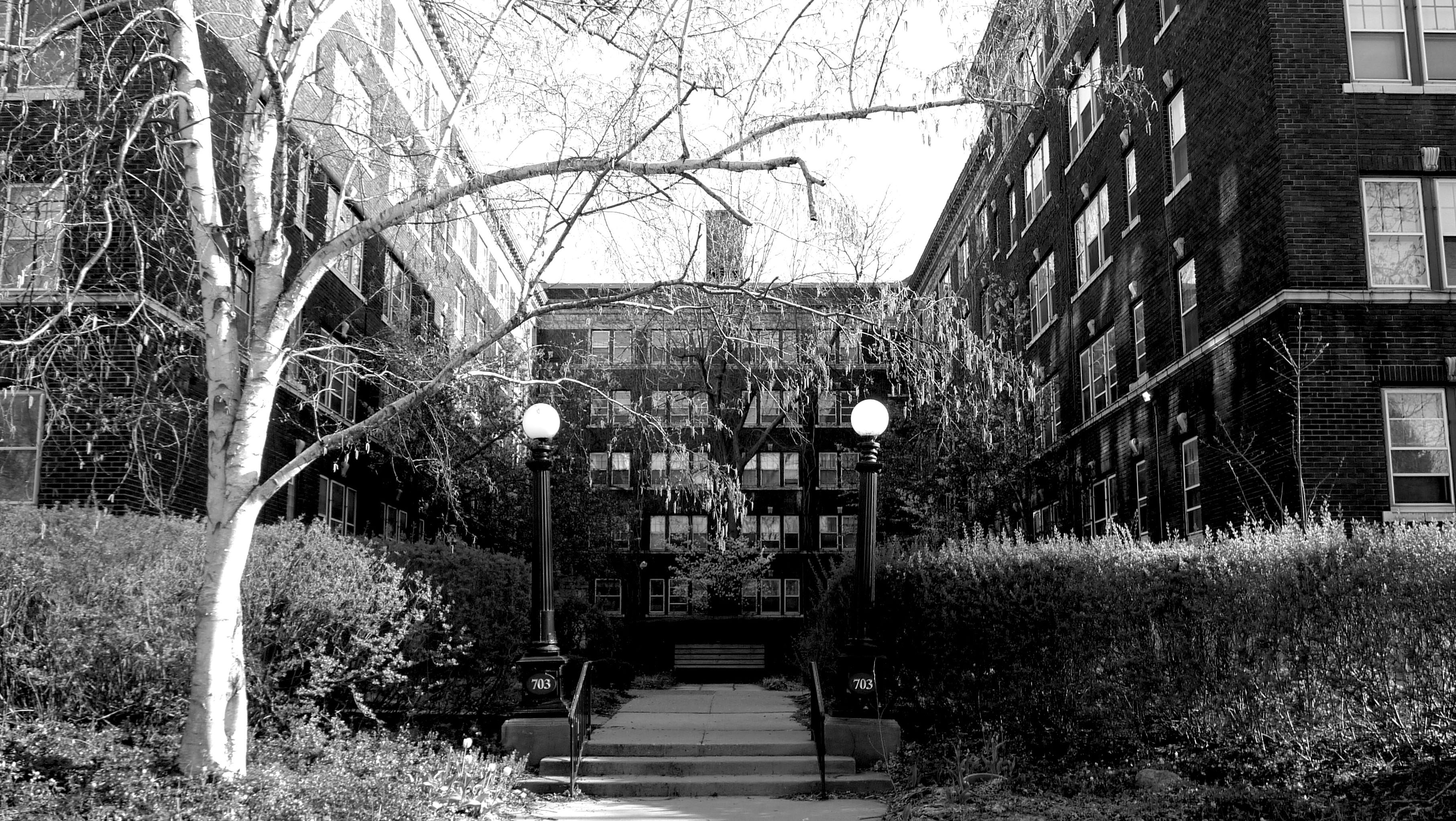 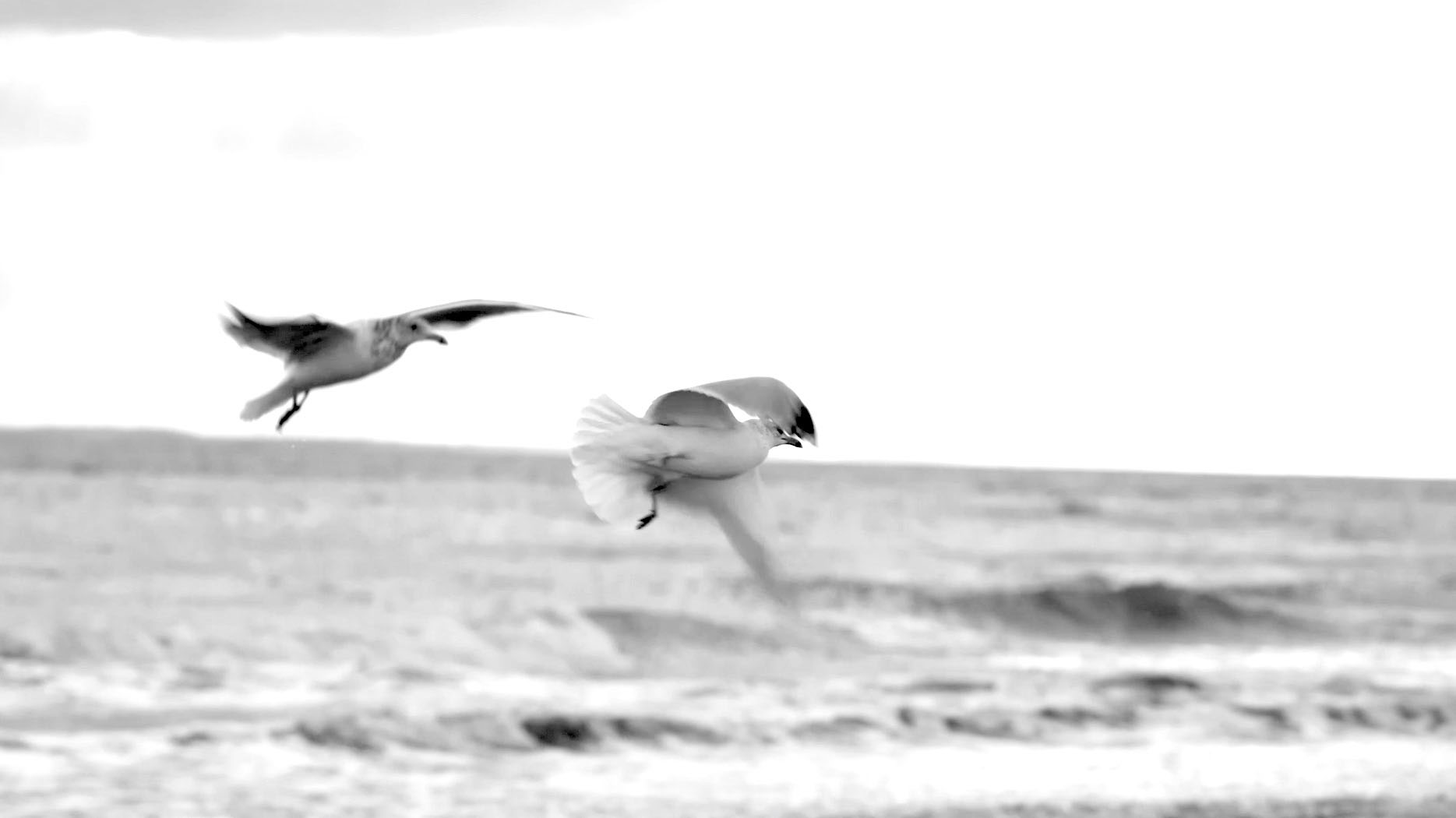 Visits his parents often at their home in Far Rockaway. 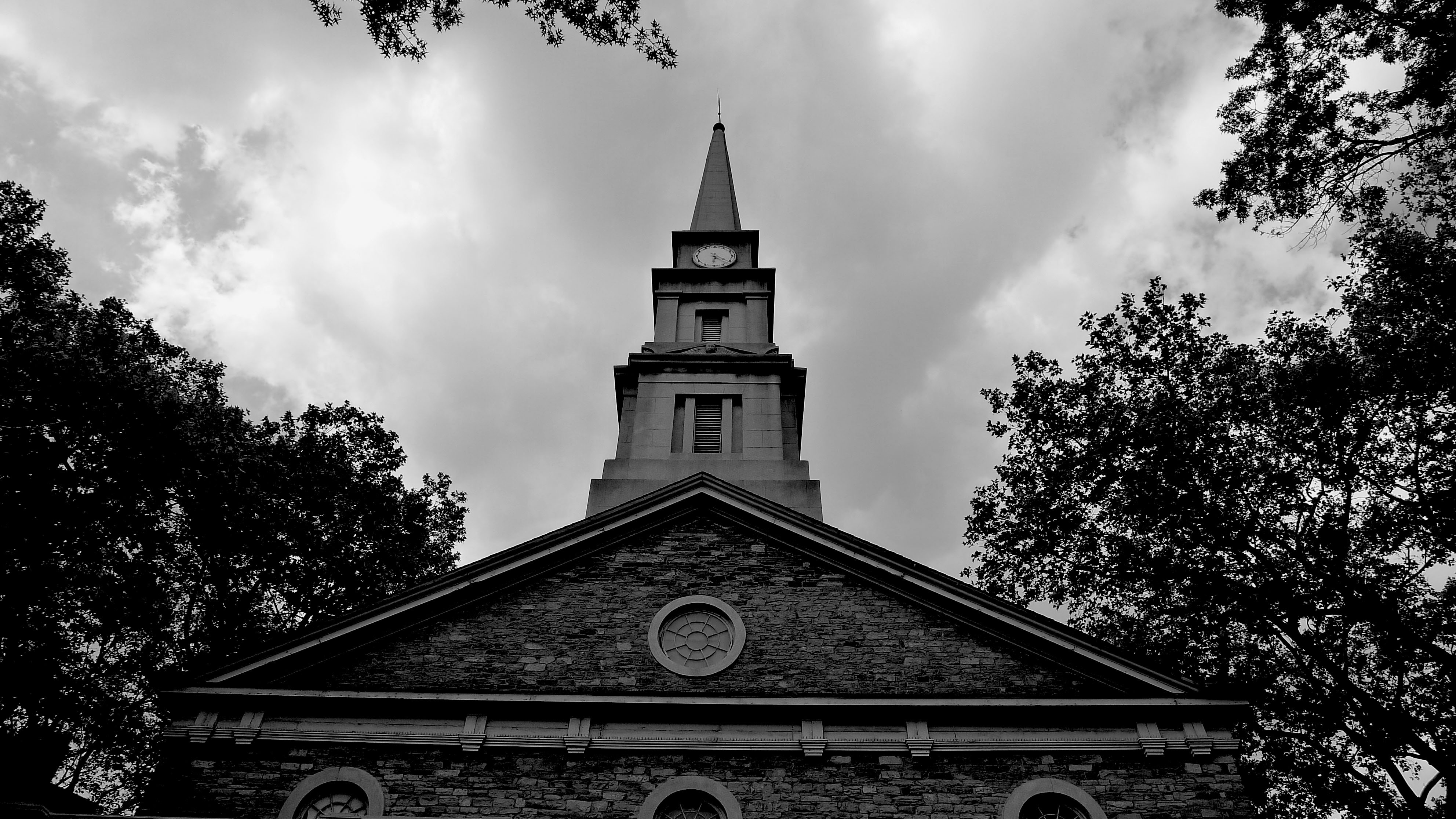 A memorial service is held at Saint Mark's Church in the East Village. 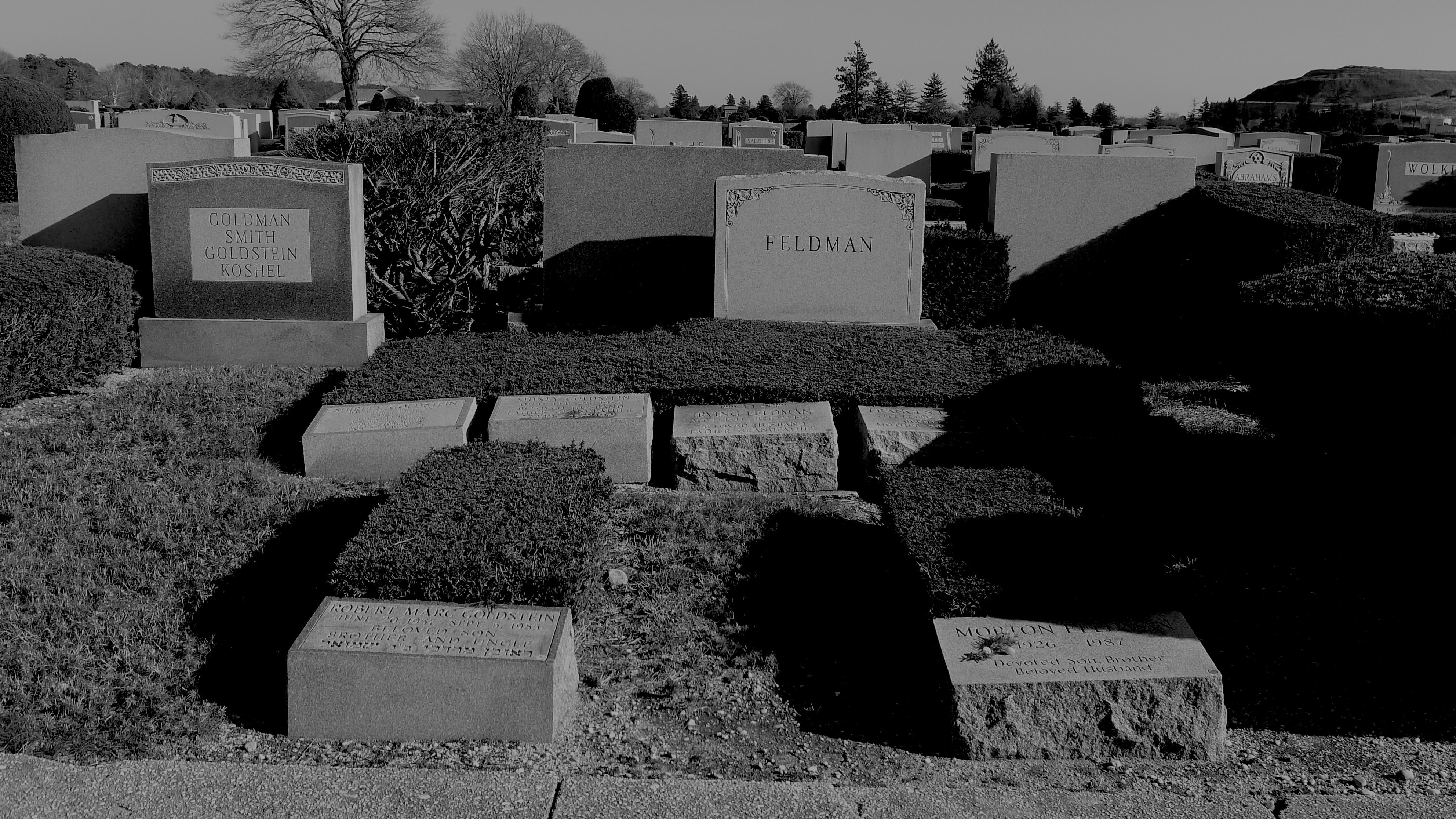